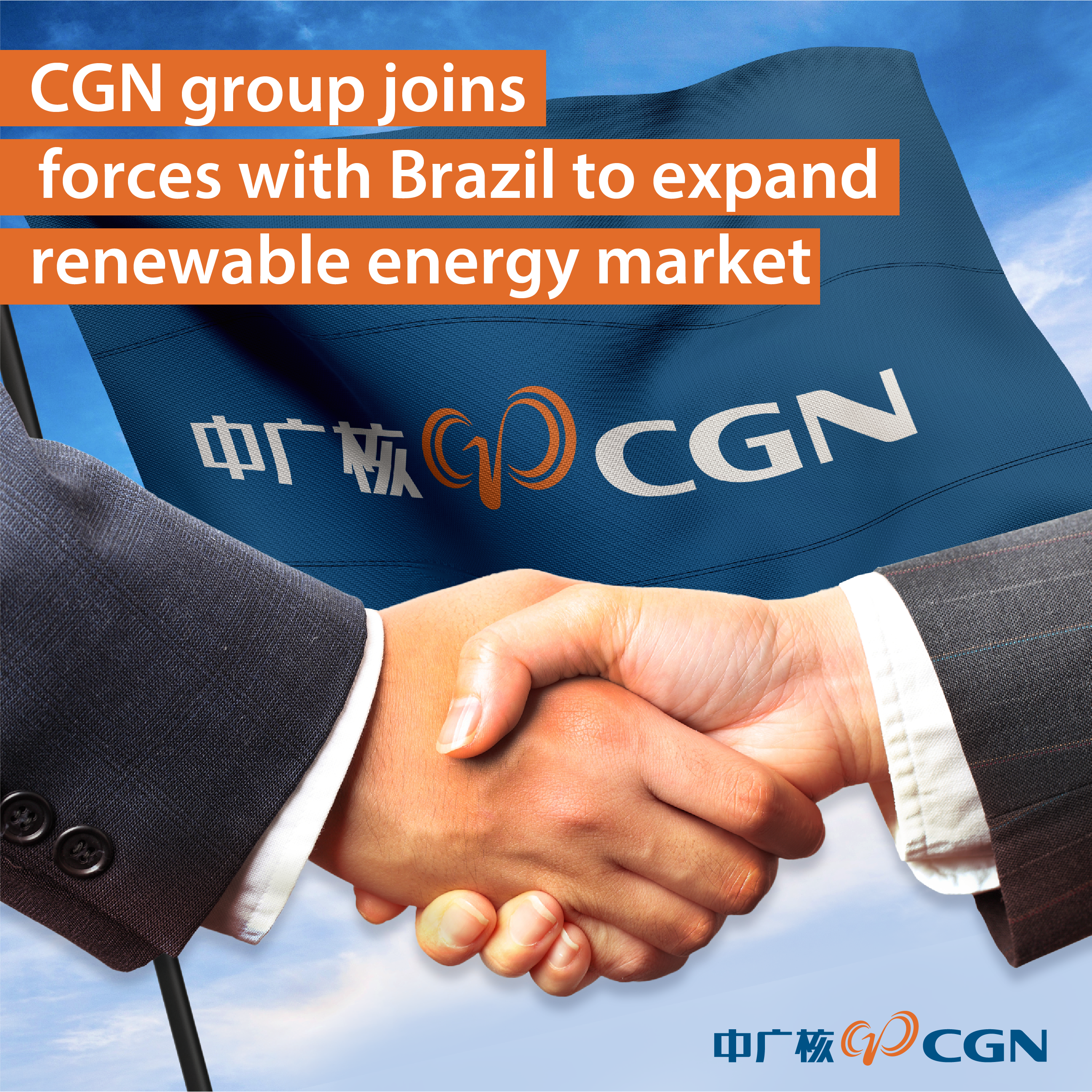 Through the acquisition, the renamed company CGNBE took over 100% of Atlantic’s business, which has 642 MW of installed capacity through wind projects in the states of Piauí, Rio Grande do Norte, Bahia and Rio Grande do Sul. The assets acquired from Enel Green Power consist of three renewable plants located in the northeast of Brazil, comprising two solar and one wind power plants, totaling 540 MW of installed capacity.

As a result of the acquisitions, CGNBE became the fifth largest producer of clean energy in Latin America, according to Bloomberg NEF (BNEF). As the only operational entity of CGN Energy International in Brazil, CGNBE follows firmly and obstinately in its mission to, based on Brazilian business, expand the clean energy market to neighboring countries and eventually cover the whole of South America.

In early May, the CGNBE obtained an authorization from the Ministry of Mines and Energy (MME) to implement nine new wind power plants. Together, they will form the Tanque Novo Wind Complex, located between the municipalities of Tanque Novo and Caetité, in Bahia, and the second phase of the Lagoa do Barro Wind Complex, located in the state of Piauí, in the municipalities of Queimada Nova and Lagoa do Barro. The investment foreseen in both developments is R$ 1.5 billion.

Since 2010, the CGN Group has been investing in the renewable energy market. Today, CGNEI’s projects, the group’s global platform for clean energy development, are spread over 17 countries and 6 continents. The initiatives managed by CGNEI have market shares in Southeast Asia, Egypt, Bangladesh, France, South Korea, Brazil and other countries.

By the end of March 2020, CGNEI had 46 global participation projects with a total installed capacity of 13.64 GW, of which 10.64 GW are in operation and 3 GW are under construction.

Our advances show that we are on the right track. And none of this would be possible without the support and partnership of all suppliers and customers. Therefore, we express our sincere gratitude, reinforcing the commitment to the development of clean energy for society, prioritizing safety, quality and excellence.

Let’s do things right in one go.